By signing up you agree to all the Terms and Conditions. 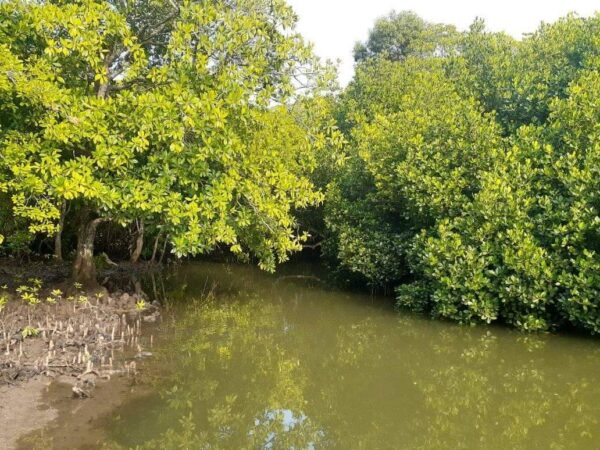 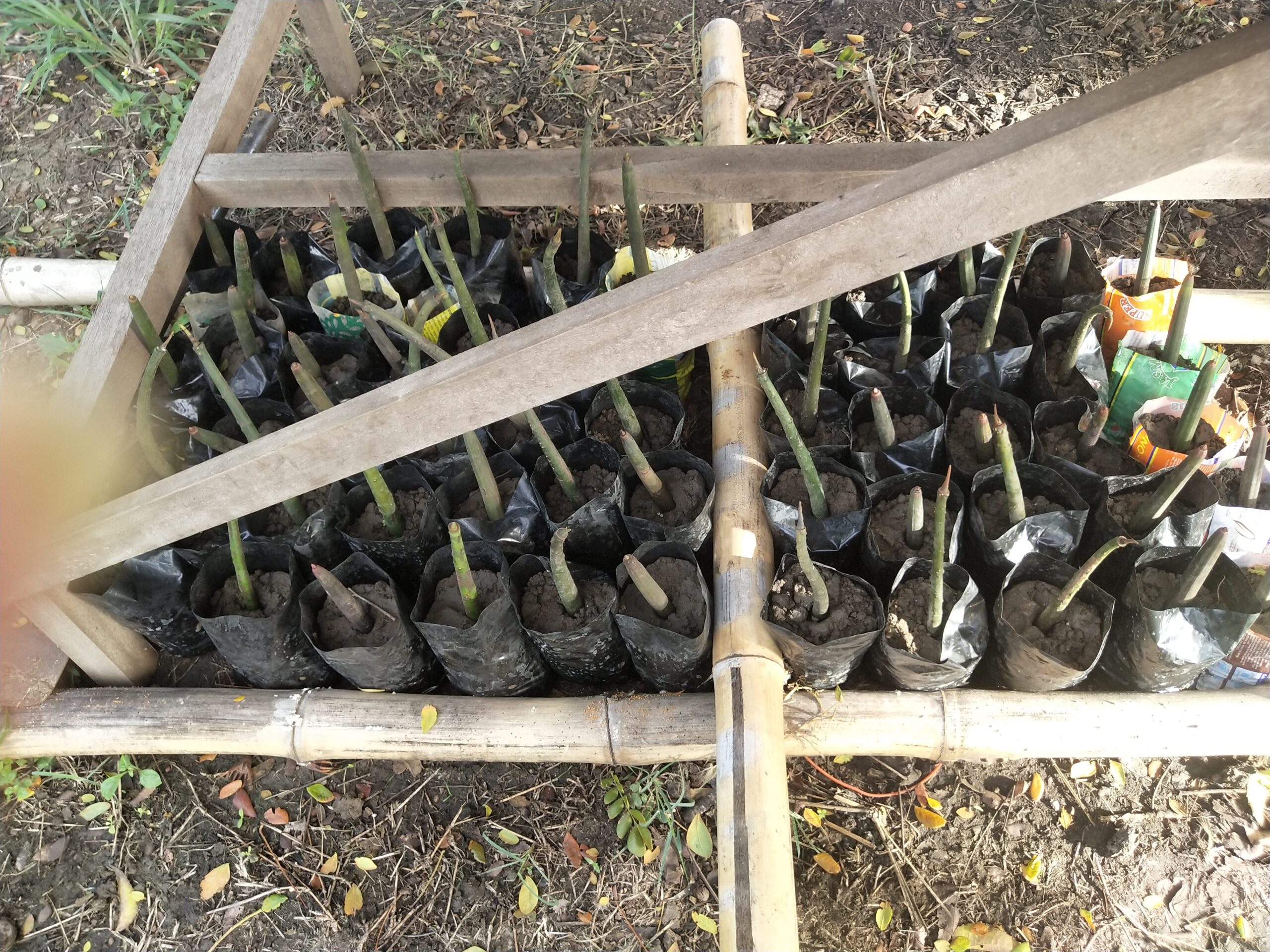 Conservation through Community Empowerment – Mrs Goini Loko’s vision to save the mangroves through youth engagement.

Share:
The Dogura Mangrove Conservation Fund is a project aimed at engaging the youth around the Dogura Area in a bid to preserve the mangroves.
Every other day about 30 children and youth that come to Dogura. Many come to fish and acquire firewood. Their ages vary from 6 to 15 years old. 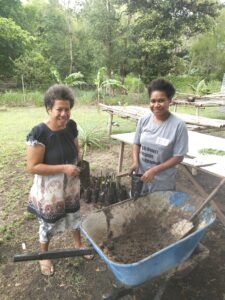 The majority of adults who do come to Dogura come to either cut the Mangroves Tree to build houses or to collect shells, crabs and fish for market or personal consumption.

Most of the Original Landowners now live at Korobosea Village having fled there during the Second World War when their villages were destroyed, whilst many are making their way back to their traditional land.
For many years Dogura has been consider a criminal hotspot, housing petty to high profile criminals seeking to escape from law enforment and a society that has rejected them; only recently a woman was found dead in the nearby area.
Goini Loko  lives near the mangroves and has experienced the good and not so memorable aspects of living in the area, considered high risk by many. It is her goal to engage the youth through the conservation of mangroves and the wildlife, engaging them in planting and nuturing the future of a unique environment which is fast loosing its significance as a result of pollution, grobal warming and neglect on the part of its custodians; its landowners and community. 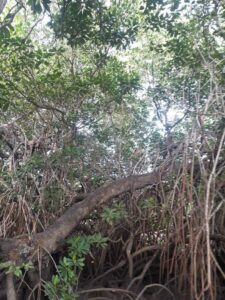 There is already in existance a proposed CEPA/JICA Project that covers Bootless Bay to Joyce Bay aimed at protecting the marine life including the mangroves which constitute a large component of the Flora and Fauna in the area.
While waiting for CEPA/JICA to commence its proposed projects, a process which may take several months if not years (in light of the Covid19 Pandemic) to get underway, Mrs Loko and her team of volunteers have taken it upon themselves to initiate their own “Mini Project” involving the replanting of mangroves with the help of youth living in and around the area most of whom come from 6 mile and ATS Dogura inland.
Asked why she has remained committed to her vision to implement this undertaking, Mrs Loko replies, “The reason why I moved here is my late husband and I helped the landowners set up their ILG and they gave us land as appreciation and my late husband is buried here”.

There are no reviews yet.